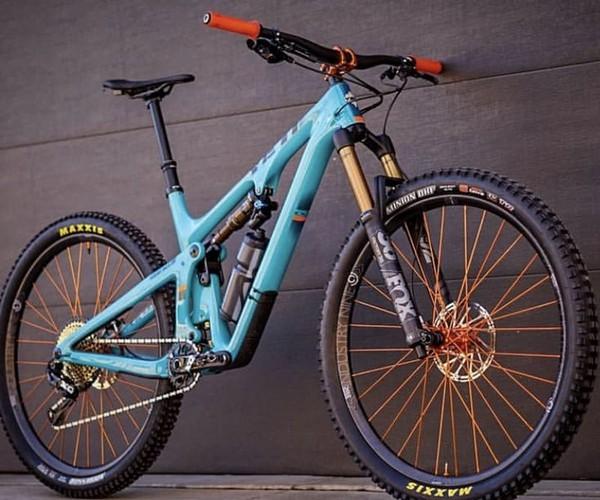 Yeti is an American bicycle manufacturer founded in Golden, Colorado. The company is based on the simple philosophy that they only build bikes that they want to ride. Having begun in 1985, Yeti was at the forefront of mountain biking as we now know it. To this day, Yeti embodies the spirit of mountain biking tangibly, as each year, they push to innovate in the bike space and push the limits of what used to seem impossible. This is one of the famous Yeti Mtb bikes and is maintained at Saigon Bike Shop. It took nearly a day for Mr Van done it.